A tripture is a triple of pictures, where the last is the superimposition of the other two.

As an example, take a look at these three pictures A,B and C: 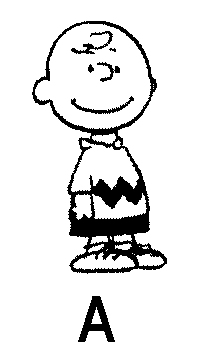 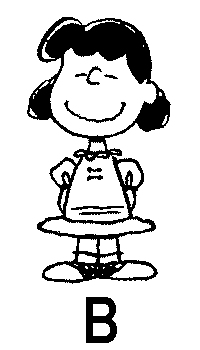 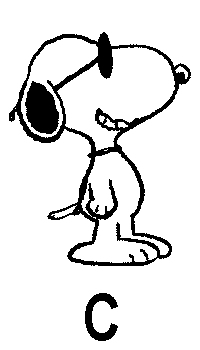 Our goal is to produce two new images A' and B' looking as A and B, such that their superimposition C' looks as C.

We get this result by producing the two images A' and B' in the next picture:

If A' and B' are printed on a transparency, the superimposition of A' and B' produces the image C'.

How to produce your own triptures

The procedure involves some steps:

If you use MATLAB and you are content with a rough m-file, you can download this m-file to produce your own tripture. Just rename your images A and B to image1.jpg and image2.jpg, respectively. The m-file will produce the files newimage1.jpg and newimage2.jpg, representing A' and B'. Their superimposition will show C'.

Some advice to produce a good tripture:

How does this method work? 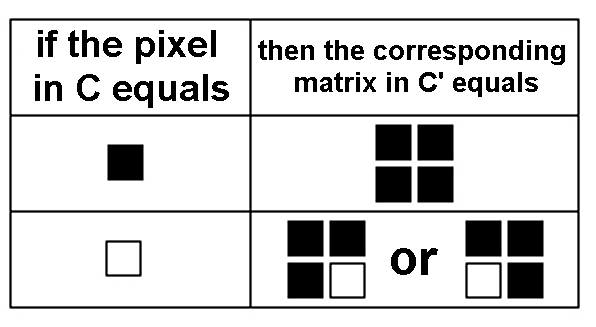 
I hope you will have fun in making your own triptures!

P.S: I have developed this technique to produce my Christmas cards, but I have later discovered that it was already known in the scientific community. Please inform me if you know some similar or better procedure to get an image by superimposition of other two.

This is my email address: